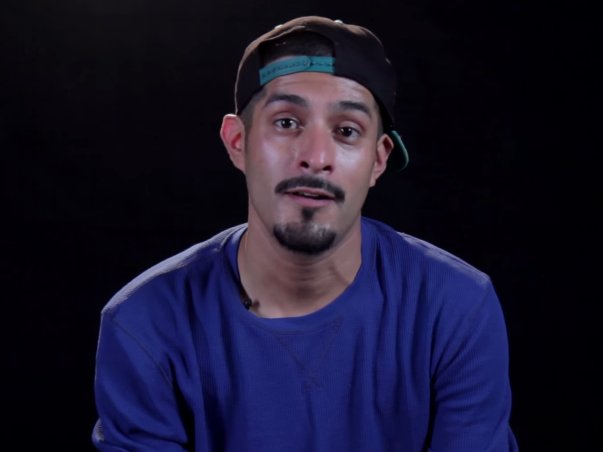 This is José Zamora, he changed his name to Joe to get a job. Here’s what happened…

He didn’t get a single bite. He had absolutely no idea why. He knew that he was qualified for the position, but nobody was paying him any attention. This is when he hit upon an idea. No longer would he be known as José Zamora. He would not be Joe Zamora. This was the catalyst for a major change.

Within days his inbox was packed to the brim. Responses were coming in from just about every single position he applied for. All he had to do was drop just one letter from his name. Well, 2 letters and replace one if you want to be technical. This could potentially demonstrate that there is inherent racism present when it comes to job applications. Here is José explaining it in his own words:

This is not a new theory by any stretch of the imagination. Studies have shown time and time again that employers seem to discriminate, whether it is subconsciously or consciously, against applicants who have names which sound ‘black’ or ‘Latino’. In fact; one study found that white-sounding names tended to get up to 50% more call-backs. Now; I am not saying that employers are deliberately doing this. I refuse to believe that so many employers out there are consciously racist. However this does present quite an issue. The job market is not all that brilliant at the moment and if people are being rejected for positions just because of their name then we are going to have problems.

Want to increase your own job chances? Check out our resume and cover letter templates. These eye-catchers will definitely impress your next boss!